The phenomenon that the image display is late or incomplete from the other day has been confirmed in both the PC version and the smartphone version.

We are investigating the cause. I’m sorry.

Sometime in the late 1980s, the camera world had a big turning point.

From the manual focus to the autofocus was greatly steered.
However, it can not be said that the initial AF camera is still mature, and I heard that many people who maintained a conventional MF camera with high reliability were also at that time.

In such a “chaotic period”, Cosina of the lens maker came out with an unusual lens.
That was Kiwamono “lens that can autofocus with MF camera”

There is a body attached and a body not attached

It is said that 75-200 mm F4.5 AF came out around 1987. Although Minolta, Pentax and Nikon have already launched AF cameras as of the beginning of 1987, Canon was delayed in development EOS appeared in March of this year. It was a time when major makers switched main to roughly AF.

As far as it can be confirmed on the net, there seems to be various kinds such as F, OM, etc. in addition to K mount.

I bought this lens for K mount for a few years ago. I do not remember where I bought it.

It could not attach it to the K10D which I had at that time, and I left it as it was.

It has been attached to the K-7 which resumed operation the other day.

This lens not only auto-focus, but also zooming is electrified. Use three AAA batteries. Although it can not be said that focusing is fast, it is possible to find accurate focus indefinitely and I feel more accurate than the focus aid of K-7.

It is fun to see Vienna Vienna slowly focused.

Of course, it can be used as a manual focus lens in the power off state. Torque during manual operation is good and feels comfortable and you can focus on focusing.

Since it conforms to the genuine A lens, shooting in various modes such as shutter priority can also be done with K-7.

What is its descriptive performance?

I went to trial shoot on the snowy day at the end of last year.

It is quite sharp depiction from opening of the aperture. Neighborhood dimming etc are suppressed, and it is depicted securely except the center part. I think that it is one piece that can expect a sufficient depiction even with the digital camera of today though it is the lens of the old design.

An interesting one that AF can be done by lens alone. It is surprisingly seen often in a Hard-off junk basket, so I’d like you to pick it up.

The manager also uses it 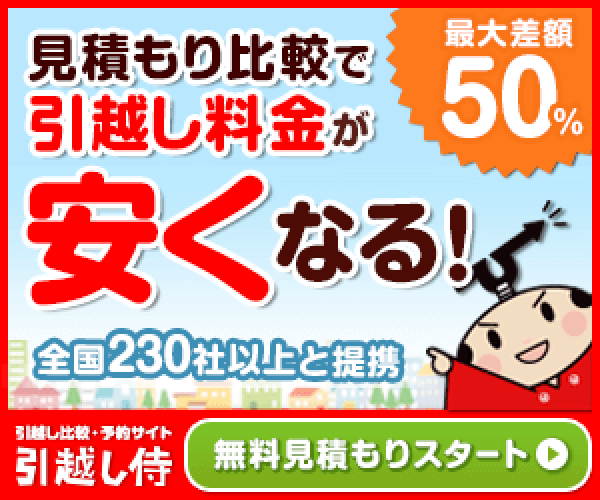 Product Review Step up from “EarPods”! Review of JVC …